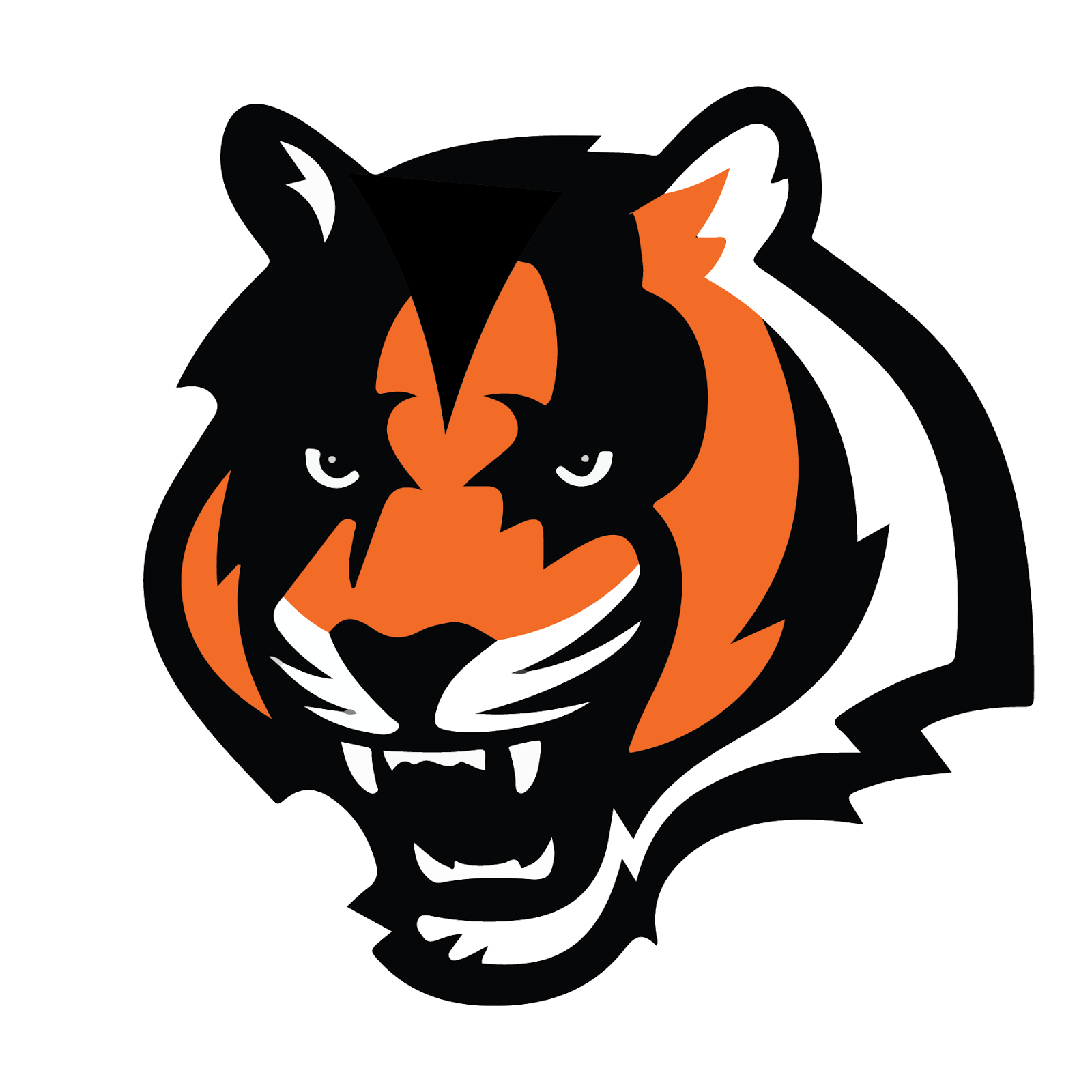 The Cincinnati Bengals are a Cincinnati-based professional American football team. The Bengals are a member of the American Football Conference (AFC) North division of the National Football League (NFL). Paul Brown Stadium, located in downtown Cincinnati, is the club’s home stadium. The Baltimore Ravens, Cleveland Browns, and Pittsburgh Steelers are Cincinnati’s divisional opponents.

Former Cleveland Browns head coach Paul Brown formed the Bengals in 1966 as a member of the American Football League (AFL), and they began play in the 1968 season. From the team’s establishment through 1975, Brown served as its head coach. Brown expressed interest in starting another NFL club in Ohio after being fired as the Browns’ head coach by Art Modell (who had bought a controlling stake in the organization in 1961). He looked at both Cincinnati and Columbus. When a contract was established between the city, Hamilton County, and Major League Baseball’s Cincinnati Reds (who were looking for a successor for the antiquated Crosley Field) to build a multipurpose stadium that could accommodate both baseball and football games, he picked the former.

Brown opted to join the AFL as its tenth and last club due to the anticipated merger of the AFL and the NFL, which was set to take full effect in the 1970 season. Following the merger, the Bengals, like the other former AFL clubs, were assigned to the AFC. Cincinnati was also chosen because, like their Reds neighbors, they could draw from a number of large neighboring cities (Louisville and Lexington, Kentucky; Columbus, Dayton, and Springfield, Ohio) all of which are less than 110 miles (180 km) from downtown Cincinnati, as well as Indianapolis until the Baltimore Colts relocated there prior to the 1984 NFL season.

The Bengals won the AFC title in 1981 and 1988, while the San Francisco 49ers won Super Bowls XVI and XXIII. Following Paul Brown’s death in 1991, his son, Mike Brown, assumed management of the team. Brown bought the Bengals franchise from the estate of co-founder Austin Knowlton in 2011, and he currently owns the majority of the organization.

The 1990s and 2000s were a time of enormous adversity. The squad spent 14 years without achieving a winning record or qualifying for the NFL playoffs after the 1990 season. Several of the Bengals’ top draft selections did not turn out, and several of their head coaches were fired. Mike Brown, the team’s de facto general manager, was named one of the worst team owners in professional sports in the United States. The team’s fortunes improved in the mid-2000s, and they became more frequent postseason candidates, but they have struggled beyond the regular season, and they have not won a playoff game since 1990, the longest active drought in the NFL.

The American Football League awarded a franchise to an ownership group led by Paul Brown in 1967. “To give it a link with historic professional football in Cincinnati,” Brown said, he christened the team the Bengals. From 1937 through 1942, another Cincinnati Bengals club existed in the city and competed in three different American Football Leagues. A rare white Bengal tiger lived at the city’s world-famous zoo. Brown, on the other hand, picked the identical shade of orange worn by his old team, either as a dig at Art Modell or as a nod to his own start as a head coach with the Massillon Tigers. As a supplementary color, he added black. Brown went for a basic logo that consisted of the word “BENGALS” in black writing. One of the prospective helmet designs Brown rejected was a striped theme akin to the team’s 1981 helmets, which are still in use; however, that design had yellow stripes on a turquoise helmet with more uniform width. The Bengals would make their debut in 1968.