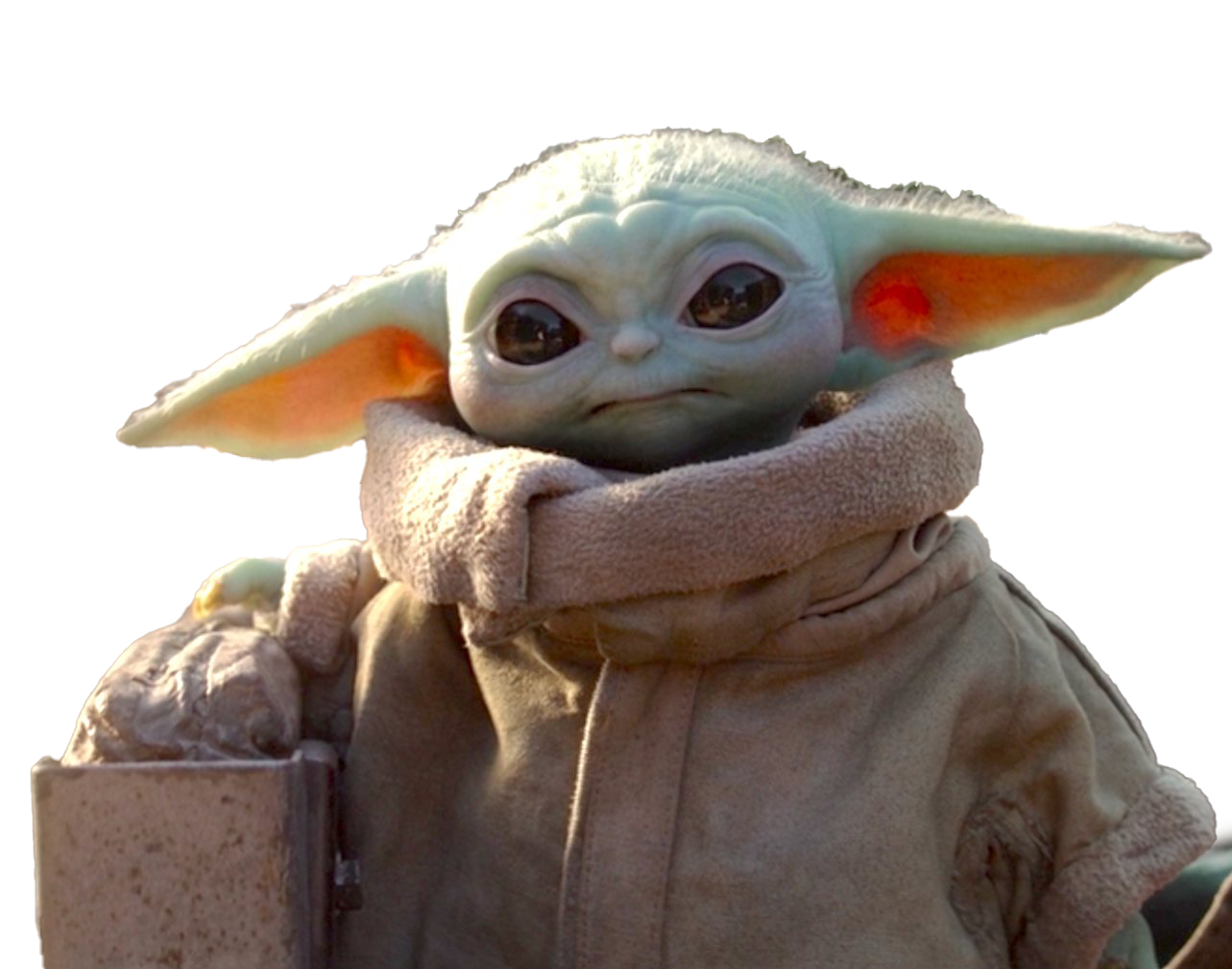 Star Wars is at its core a quest involving a young protagonist who finds his way to a mystical force, using advanced technology. These events are supposedly depicted long ago, ostensibly before there were humans. A star war is fought among the stars i.e. it is not confined to a particular planet as the location. Rather, it could be between two different planets, several factions across a solar system, sector, or galaxy. It was created in 1977 as a single feature film called Star Wars, made by George Lucas and later edited to include newer special effects and make small editorial changes with long lasting debates resulting, getting renamed Star Wars episode IV: A New Hope.
Star Wars is a modern myth. Even though the events are obviously fictional, it speaks truths about the deepest parts of real life. You can also take it as a cautionary tale about what happens when technology outpaces civilization. Mostly it is a story about reaching our full potential as human beings, to control our baser instincts and overcome the impulses to give in to our hate and fear, to stem the impulse to harm others because they are different from us, to accept others for who they are, despite what they may have done in the past. It tells us about the conflict between Good and Evil, the very much need and the role of balance, the fall of victory through mercy, confrontation with the father figure and the tension between man and machine.