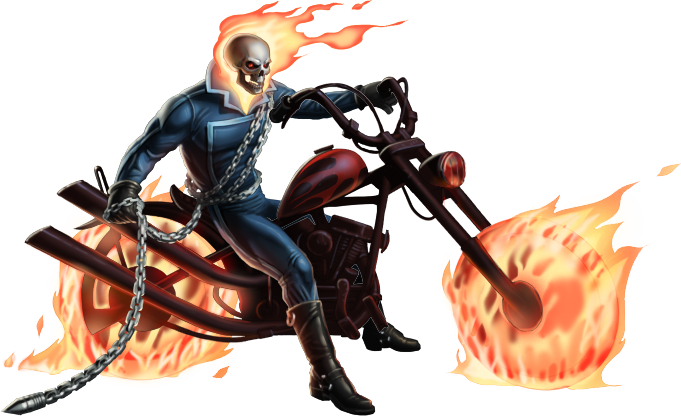 Based on the Marvel Comics character of the same name, Ghost Rider is a 2007 American superhero film[2]. The film had stars Nicolas Cage as Johnny Blaze / Ghost Rider, with Eva Mendes, Wes Bentley, Sam Elliott, Donal Logue, Matt Long, and Peter Fonda in supporting roles and was written and directed by Mark Steven Johnson, and Ghost Rider was released on February 16, 2007 in the United States. The film was a box office success, earning $228.7 million worldwide on a $110 million budget but met with negative reviews from criticised. The sequel of the series was titled Ghost Rider: Spirit of Vengeance and was released on February 17, 2012, with Cage reprising his role. To retrieve the contract of San Venganza for control of a thousand corrupt souls, the demon Mephistopheles sends his bounty hunter of the damned, the Ghost Rider. In 1986, Mephistopheles reaches out to 17-year-old Johnny Blaze, offering to cure his father’s cancer in exchange for Johnny’s soul. The next morning, his father dies from burns sustained in a stunt accident, but Johnny awakens to discover the cancer cured. Mephistopheles considers their contract fulfilled and promises to see him again, but Johnny accuses Mephistopheles of causing his father’s death.