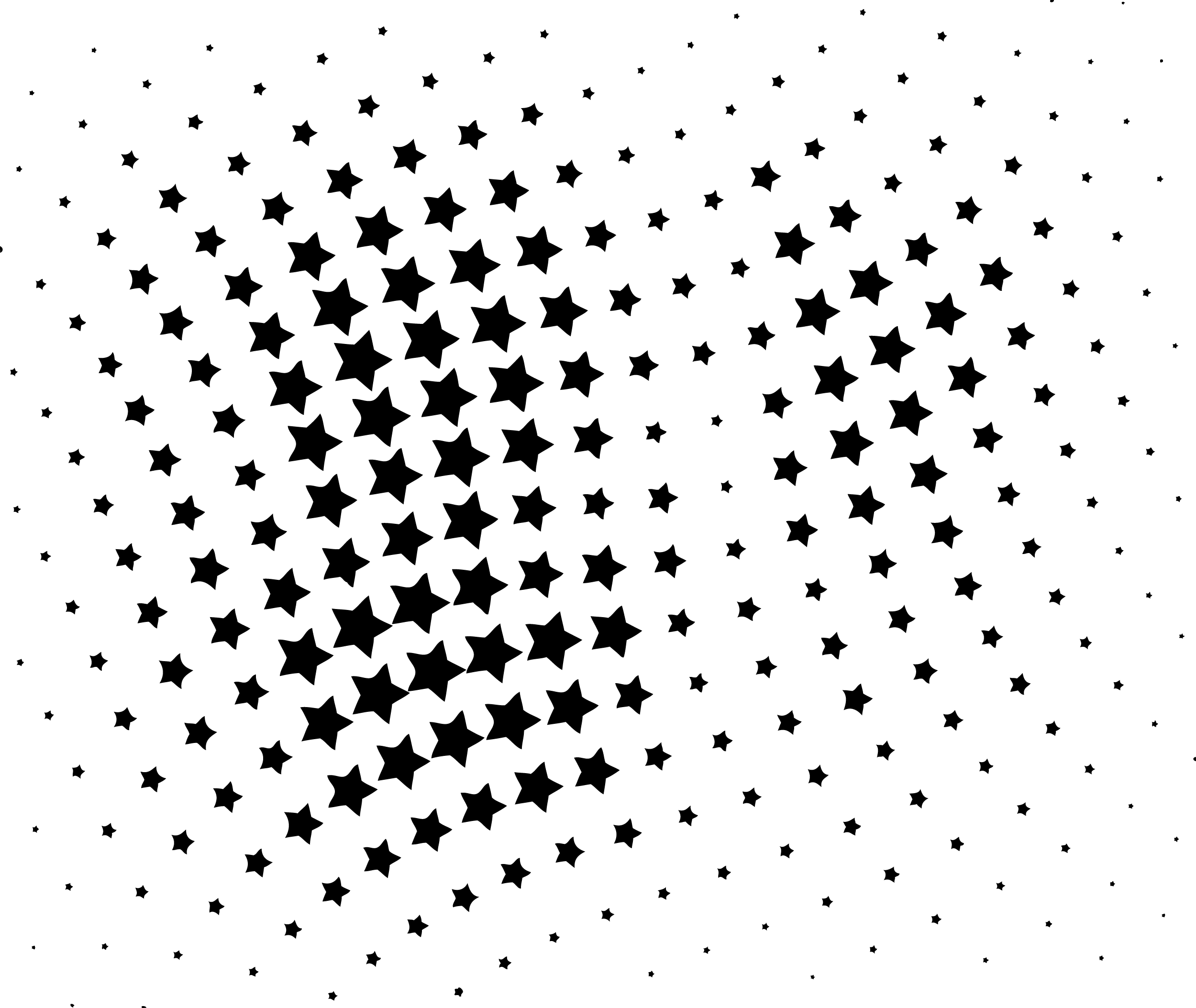 Download top and best high-quality free Elements PNG Transparent Images backgrounds available in various sizes. To view the full PNG size resolution click on any of the below image thumbnail.

Elements is an eight-episode miniseries that aired on Cartoon Network from April 24 to April 27, 2017 as part of the ninth season of the American animated television series Adventure Time. Finn, a human kid, and his closest friend and adopted brother Jake, a dog with magical abilities to change shape and grow and shrink at whim, star in Adventure Time. Finn, Jake, and BMO come home to find that Ooo (the mythical world in which they dwell) has been converted into a real dystopia owing to severe elemental magic in this limited event series, which itself follows the events of the Islands miniseries. To put things right, Finn and Jake enlist the help of Ice King (voiced by Tom Kenny), Betty (voiced by Felicia Day), and Lumpy Space Princess (voiced by Ward).

Following Stakes (2015) and Islands (2016), Elements is the third and final Adventure Time miniseries (2017). Head writer Kent Osborne, series showrunner Adam Muto, Jack Pendarvis, and Julia Pott collaborated on the concept for the miniseries; Patrick McHale also contributed to the script for the episode “Cloudy.” Sam Alden, Polly Guo, Seo Kim, Somvilay Xayaphone, Steve Wolfhard, Graham Falk, Hanna K. Nyström, Aleks Sennwald, Kent Osborne, and Laura Knetzger are among the storyboard artists that worked on this miniseries. The miniseries’ supervising directors were Cole Sanchez and Elizabeth Ito, while the art director was Sandra Lee. Approximately 0.90 million people watched all eight episodes of the miniseries, making it one of the season’s most popular episodes. On July 3, 2018, Elements was released on DVD in Australia.

During the seventh season of Adventure Time, Cartoon Network aired a miniseries called Stakes in late 2015. This was followed by a second miniseries, Islands, which aired as part of the show’s eighth season in early 2017. The Cartoon Network announced on March 30, 2017, that these two miniseries would be followed by a third, titled Elements. This miniseries, as well as Islands, has been teased in 2015 (when lead story writer Kent Osborne said ahead to the airing of Stakes that the program will likely create numerous more miniseries) and 2016. (when Cartoon Network announced that “new episodes, mini-series, specials and more” would precede the series finale).

Two frames from the original Adventure Time beginning sequence (left) are compared to similar ones from the Elements intro (right) (right).

Elements, like Stakes and Islands, features a one-of-a-kind title sequence created just for the miniseries. Hanna K. Nyström storyboarded the new opener, which, like the intros for Stakes and Islands, was animated by Masaaki Yuasa’s Science SARU. “Once again, we were lucky enough to include a new intro animated by Science SARU for the future Elements miniseries,” the Adventure Time Tumblr said at the time, adding, “Once again, we were lucky enough to showcase a new opener animated by Science SARU for the upcoming Elements miniseries;” Storyboarding the entrance was subsequently described by Nyström as “a delight.” Unlike the standard opening sequence for Adventure Time episodes, the Elements intro incorporates artwork that represents the four major elements in the Adventure Time universe. Hynden Walch, Princess Bubblegum’s voice actor, sings the theme song.

Every episode’s story was contributed to by head writer Kent Osborne, series showrunner Adam Muto, Jack Pendarvis, and Julia Pott; this was Pott’s first time writing for the series, and she “parachuted in at perhaps the most mind boggling moment in the sweeping arc of the series just totally undaunted, and showed incredible spirit and ingenuity that encouraged us to press forward,” according to Pendarvis. Patrick McHale, the former creative director, also contributed to the story for the episode “Cloudy,” since the storyline was based on an abandoned first-season episode (then known as “Cloud Story”) for which he had drawn a few rough storyboard panels. Sam Alden, Polly Guo, Seo Kim, Somvilay Xayaphone, Steve Wolfhard, Graham Falk, Hanna K. Nyström, Aleks Sennwald, Kent Osborne, and Laura Knetzger are among the storyboard artists that worked on this miniseries. The miniseries’ supervising directors were Cole Sanchez and Elizabeth Ito, while the art director was Sandra Lee.