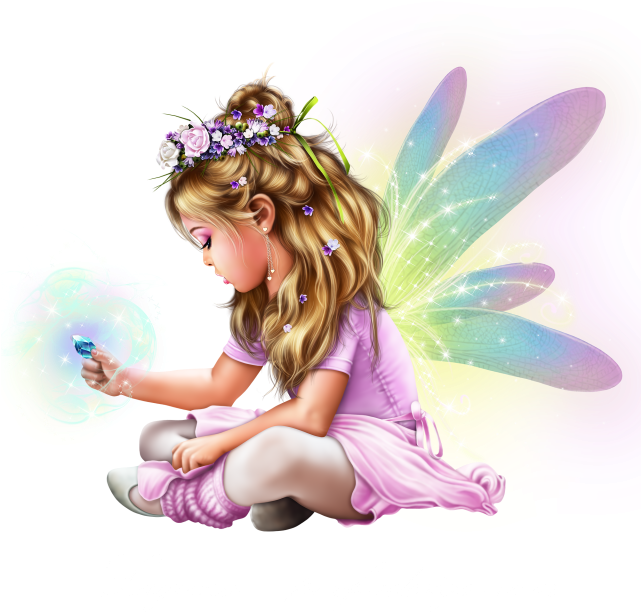 The three fairy-bluebird species are little passerine birds found in tropical southern Asia and the Philippines’ woods and plantations. They are related to ioras and leafbirds and are the only members of the genus Irena and family Irenidae.

Fruit, particularly figs, and maybe insects are eaten by these species. In a tree nest, they deposit two to three eggs.