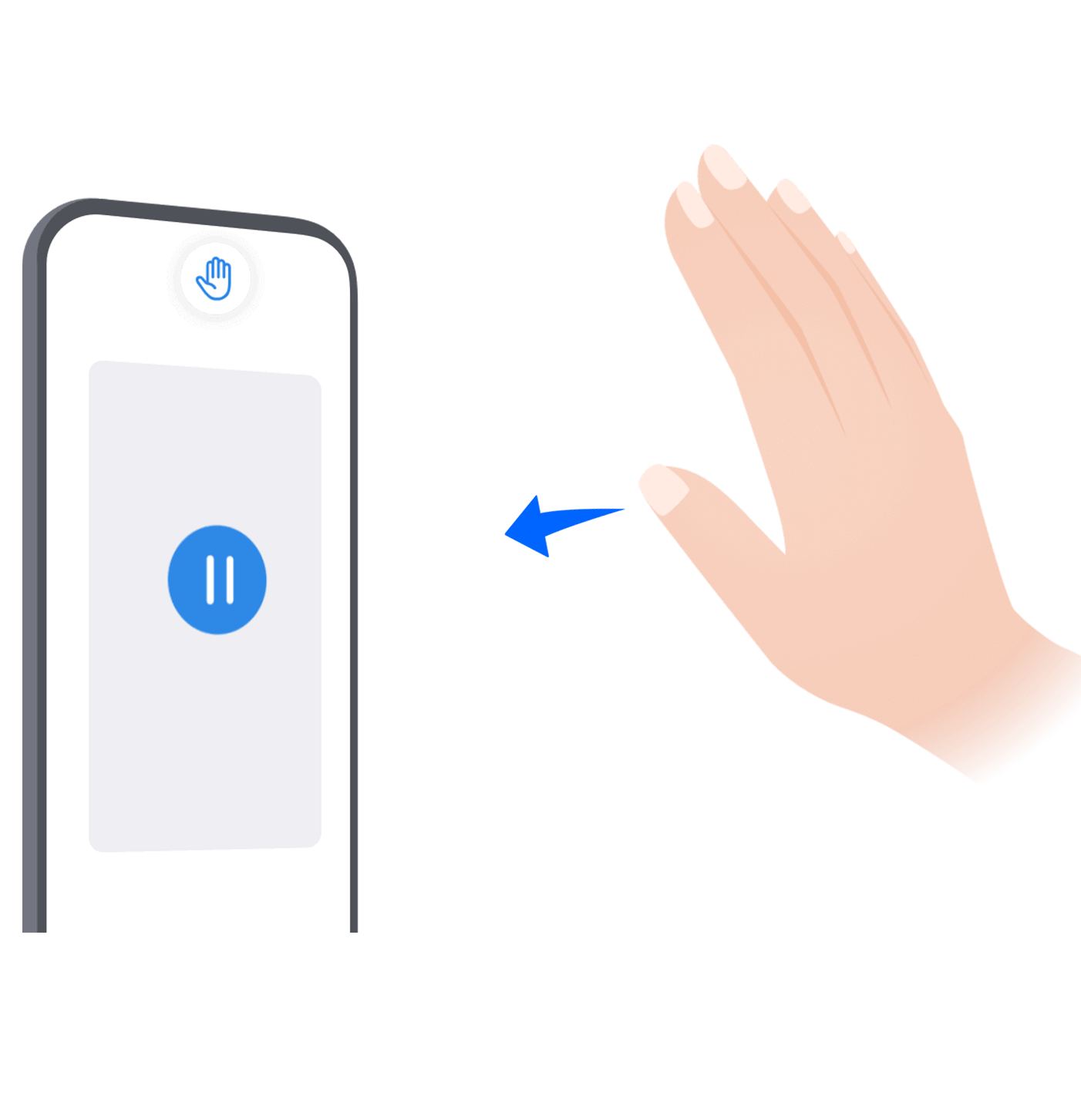 Download top and best high-quality free Gesture PNG Transparent Images backgrounds available in various sizes. To view the full PNG size resolution click on any of the below image thumbnail.

A gesture is a type of nonverbal or nonvocal communication in which observable physical gestures express specific messages either instead of or in addition to words. Gestures are movements of the hands, face, or other body parts. Gestures are distinct from nonverbal physical communication that does not convey particular signals, such as merely emotive displays, proxemics, or shared attention displays. Individuals may use gestures to express a wide range of emotions and ideas, from scorn and hostility to praise and tenderness, and they typically use body language in addition to words when they talk. Gesticulation and speech function independently, yet they come together to add emphasis and meaning.

Gesture processing takes place in the Broca’s and Wernicke’s regions of the brain, which are also employed for speech and sign language. In fact, some researchers believe that language arose in Homo sapiens from an earlier system based on physical gestures. Gestural Hypothesis, the theory that language arose from physical gestures, dates back to the work of 18th-century philosopher and priest Abbé de Condillac, and was reintroduced in 1973 by modern anthropologist Gordon W. Hewes as part of a discussion on the origins of language.

Gestures have been explored by many thinkers throughout history. Marcus Fabius Quintilianus was a Roman Rhetorician who investigated how gesture may be employed in rhetorical discourses at his Institution Oratoria. The “Institutio Oratoria,” in which he describes his observations and the nature of various oratories, was one of his finest works and a basis for communication.

In 1977, Andrew N. Meltzoff, an internationally renowned expert on baby and child development, performed a research on neonates’ copying of facial and physical movements. “Infants between the ages of 12 and 21 days may copy the facial and physical motions of their parents,” the study concluded. David Mcneill, a University of Chicago professor of linguistics and psychology, published a book based on his ten years of research in 1992, concluding that “gestures do not only constitute a component of what is spoken, but have an influence on cognition itself.” Meltzoff claims that movements translate thoughts directly into visible forms, demonstrating that concepts and words are not always expressible. Adam Kendon and Cornelia Müller launched the peer-reviewed journal Gesture, which has been published since 2001. In the year 2002, the International Society for Gesture Studies (ISGS) was established.

Researchers in the fields of dance and performance studies have frequently used gesture to underline the ways in which it is culturally and contextually inflected. Carrie Noland, a performance researcher, characterizes gestures as “learned body skills” that emphasize the way gestures are embodied physical forms of cultural communication. She shows how gestures travel across bodies and regions to produce new cultural meanings and connections, rather than staying in one cultural setting. She also suggests that since they are so reliant on the specifications of the bodies that execute them, they might serve as a type of “resistance against homogeneity.”

Gesture has also been used to think about how the moving body obtains social significance in queer theory, ethnic studies, and their intersections in performance studies. José Esteban Muoz employs gesture to express a denial of finitude and certainty, and he connects gesture to his ephemeral concepts. Muoz uses African-American dancer and drag queen performer Kevin Aviance to express his curiosity in what queer gestures could perform rather than what they might represent. Juana Mara Rodrguez examines how gesture operates in queer sexual practices as a tool to rewrite gender and negotiate power relations, drawing on phenomenological notions and Noland and Muoz. She also ties gesture to Giorgio Agamben’s concept of “means without goals” in order to think about imperfect, partial, and legible political initiatives of social justice within culturally and socially determined realms of meaning.