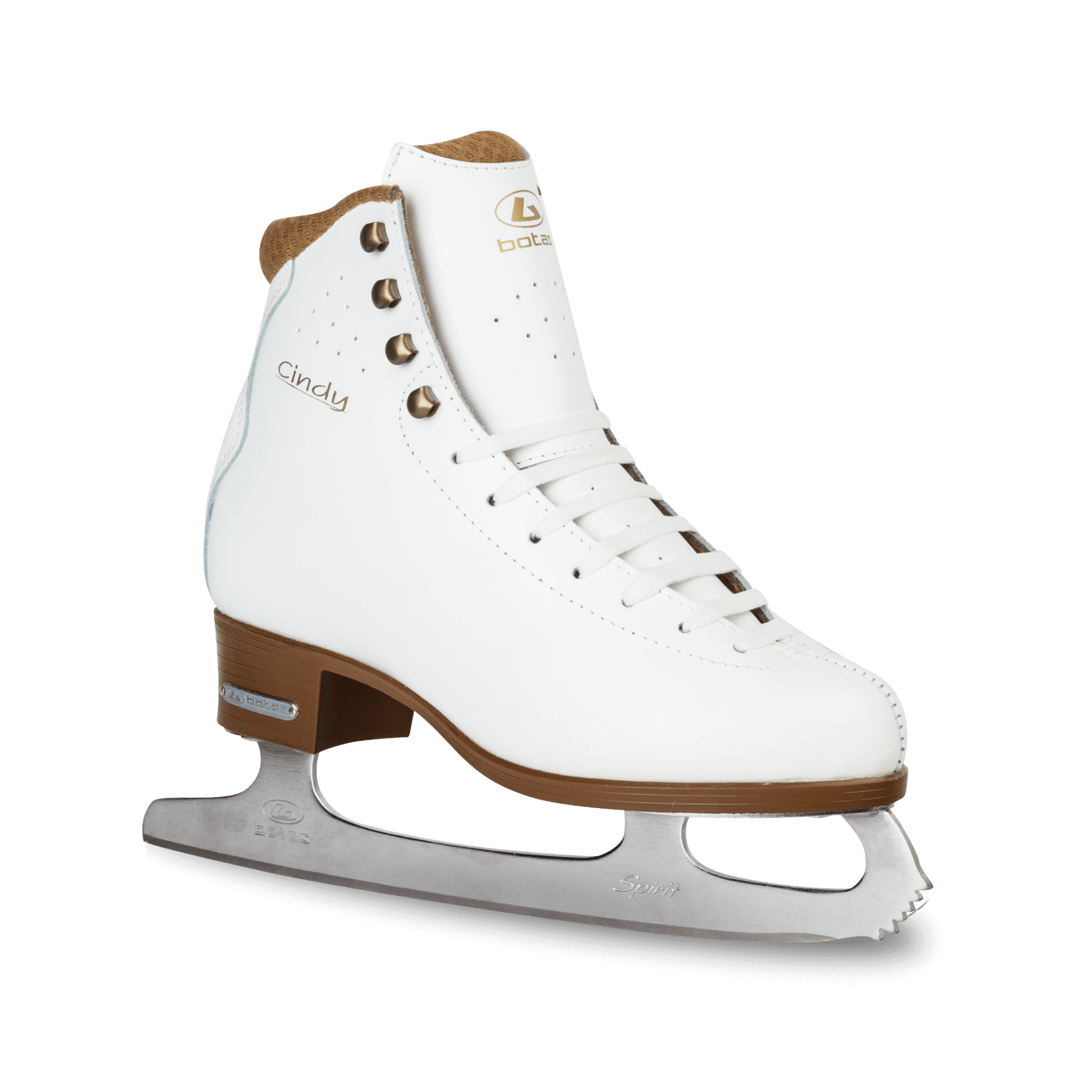 Ice skates are metal blades fitted to the underside of the bearer’s feet that are used to drive them across a sheet of ice during ice skating.

The early ice skates were constructed of horse, cow, or deer leg bones and were secured to the feet with leather straps. Unlike modern bladed skates, these skates required a pole with a sharp metal spike to propel the skater forward.

Modern skates come in a wide range of styles, which are chosen based on the nature of the skating activity’s requirements. They are used as footwear in numerous sports, including figure skating, bandy, ice hockey, ringette, rinkball, speed skating, and tour skating, and are worn recreationally on ice rinks or on frozen bodies of water across the world.

Finns were the first to construct ice skates out of animal bones, according to a study conducted by Federico Formenti of the University of Oxford and Alberto Minetti of the University of Milan. When hunting in Finnish Lakeland during the hard winter circumstances, this was crucial for the Finnish inhabitants to conserve energy. The first metal-bladed skate was discovered in Fennoscandia around 200 A.D., and it was equipped with a thin strip of copper folded and fastened to the underside of a leather shoe.

In the 12th century, William Fitzstephen documented the usage of bone skates in London. The following appears to be a translation of the Latin original into Early Modern English:

Many young men play upon the ice when the great fenne or moore (which watereth the walls of the citie on the North side) is frozen, some striding as wide as they can, doe slide swiftly… some tye bones to their feete, and under their heels, and shoving themselves by a little picked staffe, doe slide as swiftly as a birde flyeth in the aire, or an arrow out of a crossbow

Ice hockey skates are primarily used for ice hockey and ringette, although they are also used for leisure ice skating. Each skate is made up of a boot, laces, blade, and blade holder. Molded plastic, leather (typically synthetic), ballistic nylon, or a thermoformed composite material are the most common materials used in the boot. There are two edges to each skate blade. Molded plastic for the top boot is rarely used in competitive ice hockey and ringette skates since it restricts movement.

Goaltender skates have a lower ankle cut than standard hockey skates, and the boot sits closer to the surface for a lower center of gravity. The boot is coated in solid plastic, known as a “cowling,” which protects the toe, ankle, and heel from the shot puck’s power. To make it simpler for the goaltender to move side to side in the crease, the blade is generally longer and has less rocker (curvature). A tendon guard is missing from goalie skates. Goalie skates, unlike ordinary hockey skates, generally include a synthetic material covering the toe-part of the skate. This is to keep the puck from causing harm. Because the goalkeeper skate’s blade is rockered less than ordinary hockey skates, it is less effective in turning, making turns slightly cumbersome. The goalkeeper skate boot was traditionally made of a tougher synthetic material than ordinary hockey boots.

Sharpening ice hockey skates is crucial to a player’s ability to skate, and players will sharpen their skates hundreds of times over the course of their career. The blade is hollow ground in cross section, similar to figure skates, generating two edges that touch and cut into the ice, allowing for enhanced agility. The two edges are created by sharpening the blades with round-edged grinding wheels. The wheels produce the sharp edge on either side by grinding off a hollow semi-circle along the length of the blade’s bottom. The radius of the round-edged grinding wheel used to test skate blade sharpness; the lower the radius, the sharper the edge. The sharpness selected by a player is entirely based on personal choice, not on player size or skill level. For most players, a half-inch (13 mm) radius of hollow is the most usual and normal sharpening, while for goalies, three-quarters inch is the typical radius of hollow (19 mm).