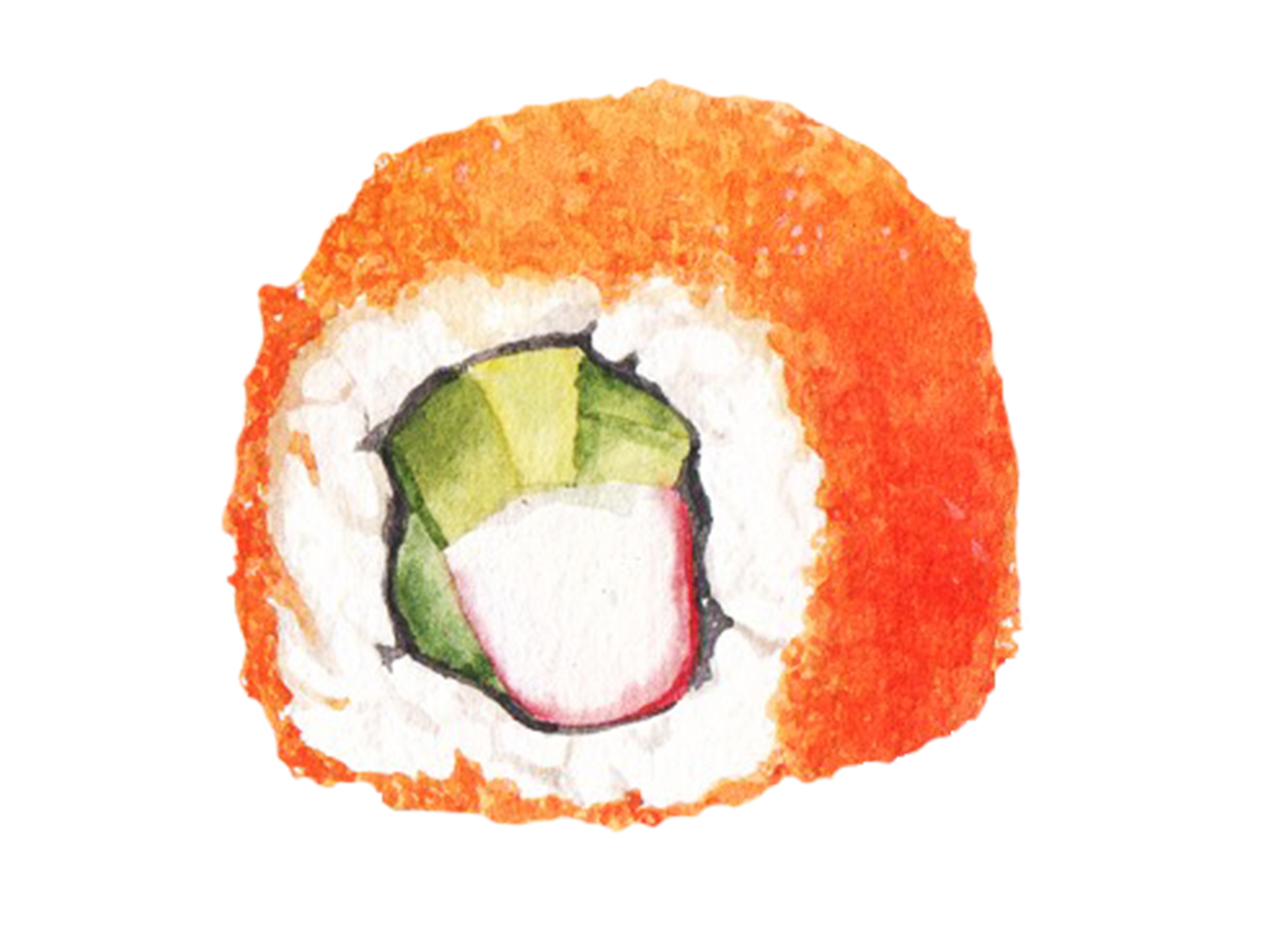 Japanese cuisine refers to the country’s regional and traditional meals, which have evolved over centuries of political, economic, and social upheaval. Japan’s traditional cuisine is built on rice, miso soup, and other dishes, with a focus on seasonal ingredients. Fish, pickled vegetables, and vegetables cooked in broth are common side dishes. Seafood is widely available, and it is frequently grilled, but it is also served raw as sashimi or in sushi. Tempura refers to the deep-frying of seafood and vegetables in a light batter. Noodles, such as soba and udon, are a staple in addition to rice. Many simmered meals exist in Japan, such as oden (fish in broth) or sukiyaki and nikujaga (beef).

Japanese food has been inspired by Chinese cuisine in the past, but in the current day, it has also been impacted by Western cuisines. Foods like ramen and gyza, as well as spaghetti, curries, and hamburgers, have been adapted to Japanese tastes and ingredients after being influenced by foreign cuisines, particularly Chinese cuisine. Because of Buddhism, the Japanese have traditionally avoided meat, although since the 1880s, meat-based meals such as tonkatsu and yakiniku have grown popular. The popularity of Japanese food, notably sushi and ramen, has spread over the globe.

The basic food of Japanese cuisine is steamed white rice, or gohan (), which is served with one or more okazu, or “main” or “side” dishes. This can be served with tsukemono and a clear or miso soup (pickles). The term ichij-sansai (literally, “one soup, three sides”) refers to the composition of a typical dinner, but it has origins in traditional kaiseki, honzen, and yshoku cuisine. Nowadays, the phrase is often used to refer to the first dish offered in traditional kaiseki cuisine.

The origins of Japanese “one soup, three sides” food may be traced back to a dietary pattern known as Ichiju-Issai (, “one soup, one dish”), which was established as a kind of meal that stressed austerity and simplicity during the 12-century Kamakura era (Kamakura Gozan).

Each individual quantity of rice is presented in its own little bowl (chawan), and each main course dish is served on its own small plate (sara) or bowl (hachi). Even in Japanese houses, this is done. This is in contrast to Western-style home meals, when each person takes a helping of food from huge serving dishes in the centre of the dining table. Separate taste foods on a single plate are generally avoided in Japanese cuisine, therefore different dishes are given their own unique plates or are partitioned using, for example, leaves. Traditional etiquette also forbids placing main courses on top of rice, therefore “soiling” it.

Grilled mackerel, Kansai style dashimaki egg, and tofu in kaminabe for breakfast in a ryokan (Japanese inn) (paper pot)
Although the practice of avoiding laying other meals on rice dates back to traditional Chinese eating etiquette, it became most popular and widespread during and after the Kamakura era, especially with the introduction of Buddhist tea rituals. Although this tradition has been abandoned in modern Chinese food, it is still used in Japanese cuisine. The popular donburi, in which toppings are placed straight on rice, is an exception.

The little rice bowl (, chawan), which literally means “tea bowl,” is also used to refer to the enormous tea bowls used in tea ceremonies. For the sake of differentiation, the drinking cup is referred to as yunomi-jawan or yunomi in common speech. Each part of a full-course Japanese dinner would be served on zen (), which were originally platformed trays or miniature dining tables, among the elite. Faldstool trays or stackup-type legged trays are still used in zashiki, or tatami-mat rooms, for huge banquets, or in a ryokan type inn in the current period. Since the latter is essentially a name for a combination meal served at a taish-shokud, analogous to a diner, certain restaurants may use the suffix -zen () as a more refined yet antiquated substitute for the more common teishoku (). Teishoku is a fixed-menu meal (for example, grilled fish with rice and soup) served at shokud (, “dining hall”) or ryriten (, “restaurant”), which is a bit of a misnomer (shokud can refer to a diner-style restaurant or a corporate lunch hall); writer on Japanese popular culture Ishikawa Hiroyoshi defines it as fare served at teishoku dining halls (, teish