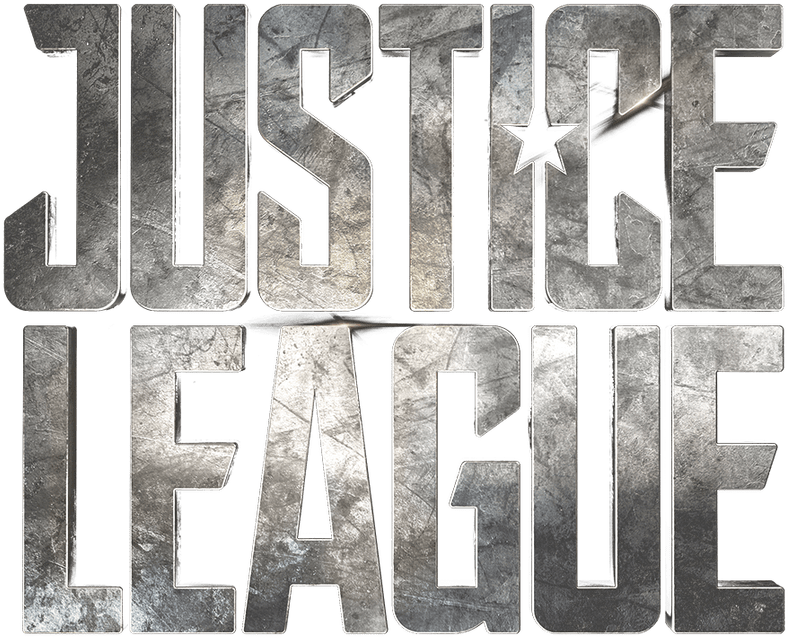 The Justice League is a fictional superhero team that appears in DC Comics’ American comic novels. The squad debuted in issue #28 of The Brave and the Bold (March 1960). The Justice Society of America, a similar team from DC Comics from the 1940s that had been thrown out of print owing to a fall in the popularity of superheroes, was developed by writer Gardner Fox as a rebirth of the Justice Society of America.

The Justice League is an all-star ensemble cast of renowned DC Comics superhero heroes. In terms of dietetics, these superheroes normally work alone, but occasionally band together to take on particularly powerful adversaries. This is in contrast to other superhero teams, such as the X-Men, whose members were developed particularly to be a part of their team, with the team serving as a core identity. The Justice League’s roster generally includes a few well-known characters that have their own solo books, such as Superman, as well as a few lesser-known characters who benefit from exposure, such as Cyborg. The Justice League was established to cross-promote DC Comics characters and generate brand loyalty by involving readers in the DC Universe’s web of interconnections.

The Justice League has been adapted into a multitude of television episodes, movies, and video games in addition to comic books.

Before being scrapped in 2008, a live-action feature was also in the works. Warner Bros. stated on June 6, 2012 that a new live-action Justice League film was in the works, with Will Beall as the screenplay. However, the project was shelved once more. Following the success of Zack Snyder’s Superman remake Man of Steel, the film Batman v Superman: Dawn of Justice was released in March 2016. Chris Terrio, who wrote the script for Batman v Superman, also wrote the script for Justice League.

The Appellaxians infiltrated Earth in a flashback in Justice League of America #9 (February 1962). A team of competing extraterrestrial warriors was dispatched to Earth to see who could conquer it first and become the new king of their home planet. Aquaman, Batman, Flash (Barry Allen), Green Lantern (Hal Jordan), Martian Manhunter, Superman, and Wonder Woman were all drawn to the invaders’ onslaught. While the superheroes fought the most of the invaders on their own, they were attacked by a solitary rival, who they were only able to beat by working together. For many years, the heroes hailed this encounter as the catalyst for them to resolve to combine their resources in the face of similar threats.

Green Arrow uncovered inconsistencies in the team’s records and extracted admissions from his colleagues that the seven founders had actually formed the League after Martian Manhunter was rescued from Martian forces by the other six founders, along with several other heroes such as Robin, Robotman, Congorilla, Rex the Wonder Dog, and even Lois Lane, in Justice League of America #144 (July 1977).

The main anomaly that Arrow discovered was that they celebrated the earlier incident’s date while describing just the later one’s details. Green Lantern participated in this initial expedition exclusively as Hal Jordan, since he had yet to become the costumed hero. Because of anti-Martian hysteria, when the group finalized their agreement, they kept it a secret. Because the heroes had not yet disclosed their true identities, they were unaware that Jordan and Green Lantern were the same person when he appeared in costume during the incident detailed in #9. Despite the fact that most later stories of the League make no mention of this first expedition, the animated Justice League series used this story as the League’s genesis as well.