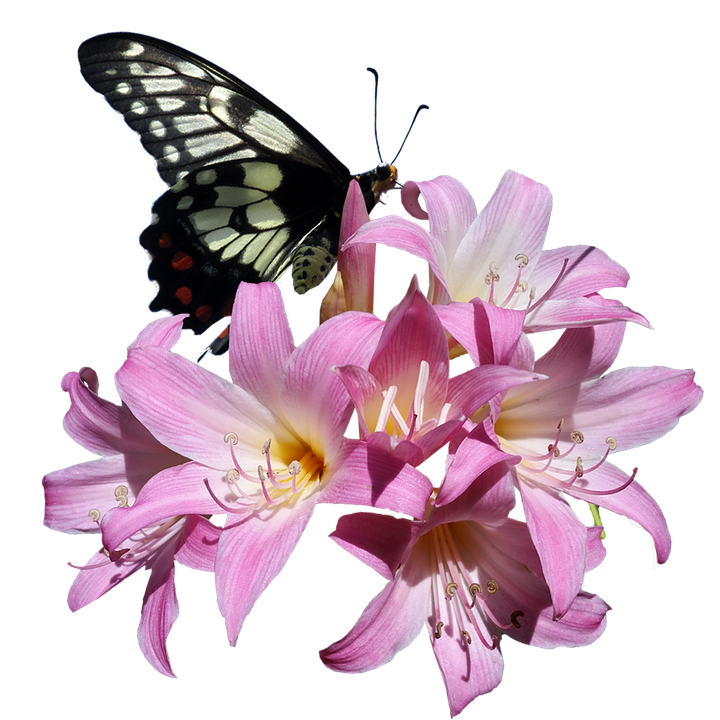 Lilium is a genus of herbaceous flowering plants with big, conspicuous blooms that grow from bulbs. Lilies are a category of blooming plants that are prominent in most of the world’s culture and literature. The majority of species are found in the temperate northern hemisphere, with some extending into the northern subtropics. Many plants with the word “lily” in their common name are unrelated to genuine lilies.

Lilies are tall perennials that grow to be 2″6 feet (60″180 cm) tall. Their perennation organs are scaly subterranean bulbs that are either bare or tunicless. In certain North American species, the bulb’s base grows into rhizomes, which contain multiple miniature bulbs. Stolons are developed by some animals. Although the majority of bulbs are buried deep below, a few species produce bulbs at the soil’s surface. Stem-roots are formed by a variety of species. The bulb grows naturally at a depth in the earth with these, and each year the new stem emerges from the soil with adventitious roots above the bulb. These roots are in addition to the bulb’s basal roots, which form at the base.

The blooms are enormous, fragrant, and come in a variety of hues, including whites, yellows, oranges, pinks, reds, and purples, among others. Spots and brush strokes are examples of markings. The plants bloom in the late spring or summer. Blooms appear in racemes or umbels at the stem’s apex, with six tepals extending or reflexed to create flowers that range in form from funnel to “Turk’s cap.” The tepals are separate from one another and each bloom has a nectary at the base. The ovary is’superior,’ borne above the anthers’ attachment site. A three-celled capsule is the fruit.

Late July is when the seeds ripen. They have a wide range of germination patterns, some of which are suited to chilly temperate conditions.

In their natural habitat, most cool temperate plants are deciduous and dormant in the winter. However, a few species native to areas with hot summers and mild winters (Lilium candidum, Lilium catesbaei, Lilium longiflorum) lose their leaves and go dormant in the summer or autumn, then sprout from autumn to winter, forming dwarf stems bearing a basal rosette of leaves until, after enough chilling, the stem begins to elongate in warmer weather.

Although the World Checklist of Selected Plant Families recognizes Nomocharis to be a distinct genus as of January 2014, certain authorities regard it to be embedded within Lilium rather than being treated as a separate genus.