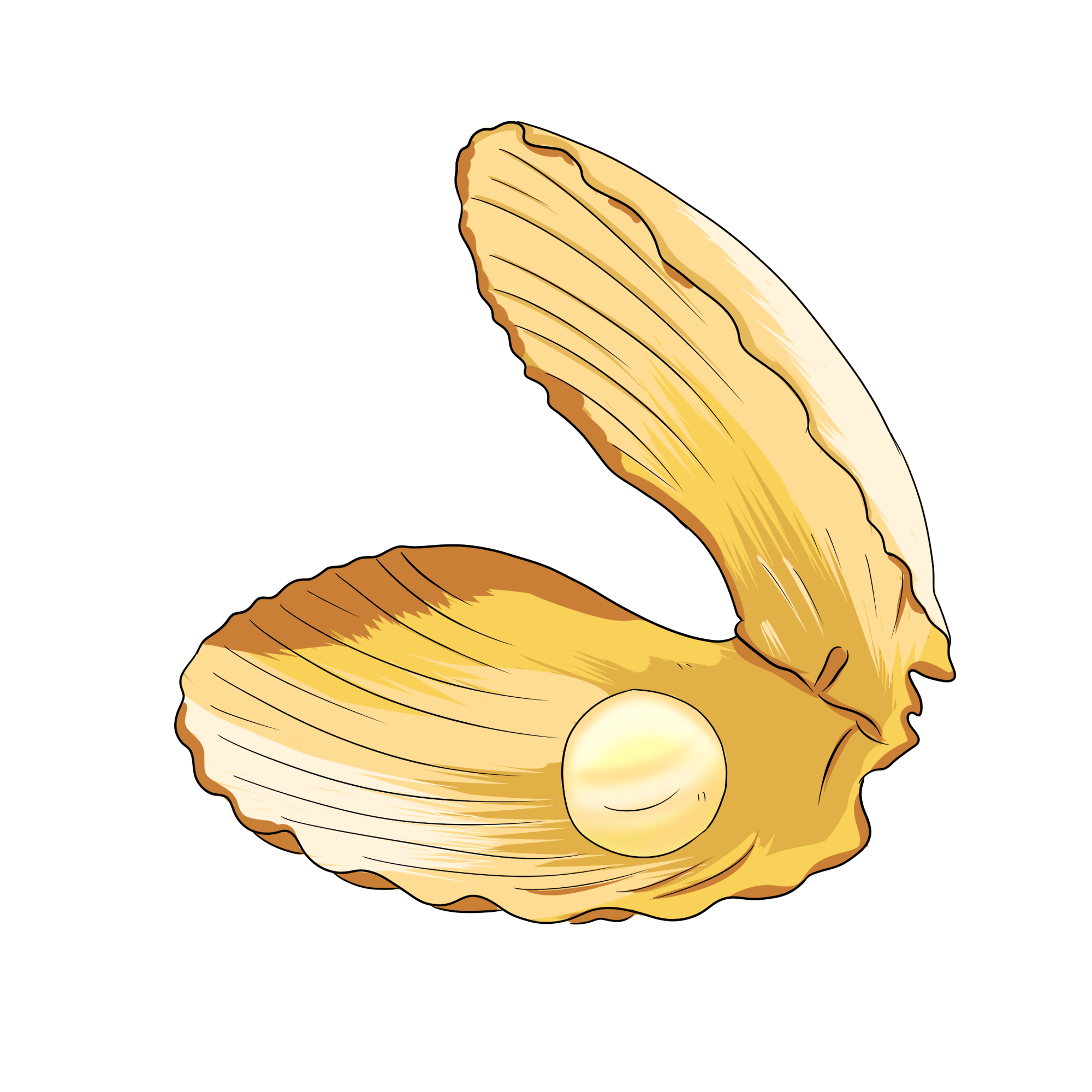 Download top and best high-quality free Mussel PNG Transparent Images backgrounds available in various sizes. To view the full PNG size resolution click on any of the below image thumbnail.

Mussel is a popular term for members of various bivalve mollusk groups that live in both saltwater and freshwater environments. In comparison to other edible clams, which are frequently more or less spherical or oval, these groups have a shell that is elongated and asymmetrical.

The bivalves of the marine family Mytilidae, most of which live on exposed coastlines in the intertidal zone and are linked to a hard substrate by their strong byssal threads (“beard”), are commonly referred to as “mussels.” Hydrothermal vents linked with deep ocean ridges have been colonized by a few species (from the genus Bathymodiolus).

Most marine mussels have a wedge-shaped or asymmetrical shell that is longer than it is broad. The shell’s exterior is frequently dark blue, blackish, or brown, while the inside is silvery and nacreous.

Many freshwater bivalves, especially freshwater pearl mussels, have the common name “mussel.” Despite some apparent similarities in appearance, freshwater mussel species live in lakes, ponds, rivers, streams, and canals, and they are classed in a separate subclass of bivalves.

Freshwater zebra mussels and their cousins in the Dreissenidae family are not related to the previously described groups, despite the fact that they have a similar form to many Mytilus species and live attached to rocks and other hard surfaces via a byssus. They belong to the Heterodonta taxonomic group, which comprises the majority of the bivalves usually known as “clams.”

The exterior shell of the mussel is made up of two hinged parts, or “valves.” A ligament connects the valves on the exterior, and powerful internal muscles seal them as necessary (anterior and posterior adductor muscles). Mussel shells serve a range of purposes, including providing support for soft tissues, protecting against predators, and preventing desiccation.

The shell is made up of three layers. The inner iridescent layer of nacre (mother-of-pearl) composed of calcium carbonate, which is continuously secreted by the mantle; the prismatic layer, a middle layer of chalky white calcium carbonate crystals in a protein matrix; and the periostracum, an outer pigmented layer resembling a skin, are all present in pearly mussels. The periostracum is made up of a protein called conchin, which protects the prismatic layer from abrasion and acidic dissolution (especially important in freshwater forms where the decay of leaf materials produces acids).

Mussels, like other bivalves, contain a huge organ called a foot. The foot of freshwater mussels is big, muscular, and hatchet-shaped. It is used to drag the animal through the partially covered substrate (usually sand, gravel, or silt). This is accomplished by continuously pushing the foot through the substrate, enlarging the end to act as an anchor, and then drawing the remainder of the animal forward with its shell. When the animal is motionless, it also acts as a fleshy anchor.

The foot of marine mussels is smaller, tongue-like in form, and has a groove on the ventral side that runs parallel to the byssus pit. A viscous fluid is produced in this pit, entering the groove and progressively solidifying upon contact with sea water. This results in highly tough, robust, and elastic byssal threads that attach the mussel to its substrate and allow it to stay sessile in high-flow zones. Mussels also employ the byssal thread as a defense strategy, tethering predatory mollusks such as dog whelks that invade mussel beds, immobilizing them and starving them to death.