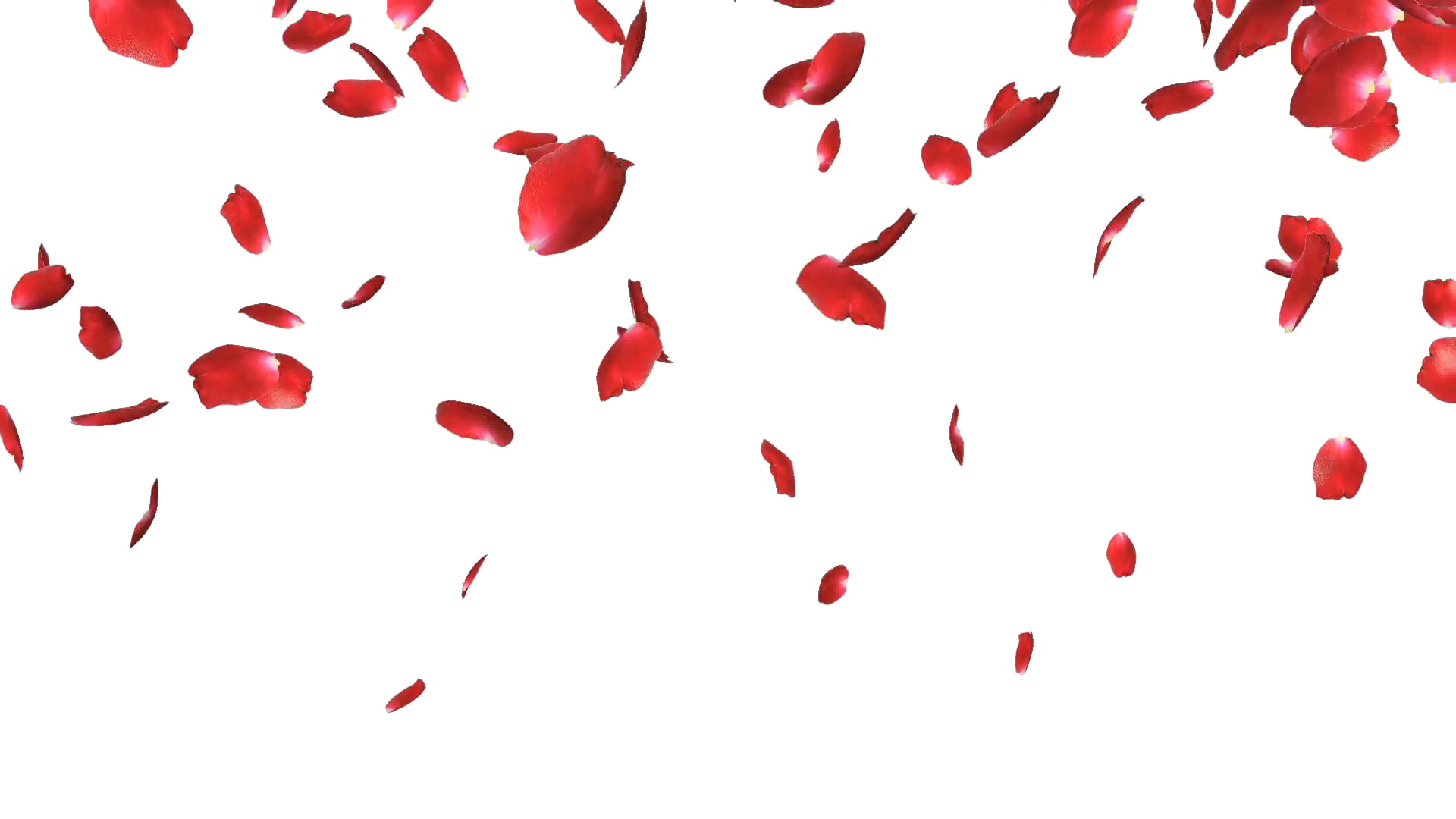 Download top and best high-quality free Petals PNG Transparent Images backgrounds available in various sizes. To view the full PNG size resolution click on any of the below image thumbnail.

Petals are modified leaves that enclose a flower’s reproductive organs. To attract pollinators, they are frequently brilliantly colored or strangely shaped. The corolla refers to a flower’s whole set of petals. Petals are frequently accompanied by a group of modified leaves known as sepals, which constitute the calyx and lay slightly under the corolla. The perianth is made up of the calyx and the corolla. Tepals are the collective name for a flower’s petals and sepals that are difficult to differentiate. Genera such as Aloe and Tulipa are examples of plants where the name tepal is applicable. Rosa and Phaseolus, on the other hand, have well-defined sepals and petals. Petaloid refers to undifferentiated tepals that resemble petals, as in petaloid monocots, orders of monocots with brilliantly colored tepals. Lilioid monocots is another term for them since they include Liliales.

Wind-pollinated plants, such as grasses, have extremely little petals or none at all, despite the fact that petals are normally the most visible component of animal-pollinated flowers (apetalous).

Petals of various species can look very different. A flower’s number of petals may reveal information about a plant’s categorization. Blooms on eudicots (the biggest group of dicots) typically have four or five petals, whereas monocot flowers often have three or six petals, though there are numerous exceptions.

The corolla or petal whorl can be radially or bilaterally symmetrical (see Symmetry in biology and Floral symmetry). The flower is considered to be regular or actinomorphic if all of the petals are basically equal in size and shape (meaning “ray-formed”). Many flowers are irregular or zygomorphic because they are symmetrical in just one plane (i.e., symmetry is bilateral) (meaning “yoke-” or “pair-formed”). Other floral elements of irregular flowers may differ from the regular form, but the petals deviate the most from radial symmetry. Orchids and members of the pea family are examples of zygomorphic flowers.

The circumference of the flower head of many aster plants, such as the sunflower, Helianthus annuus, is made up of ray florets. Each ray floret has a single big petal and is physically a separate flower. Florets near the disc’s center usually have no or very few petals. The lowest half of the petals or tepals are united to create a floral cup (hypanthium) over the ovary in some plants, such as Narcissus, from which the petals proper extend.

The emergence and development of petals exhibit a wide range of patterns. In both visible and ultraviolet light, the color or pattern of the petals of different plant species varies widely. These patterns are known as nectar guides, pollen guides, and floral guides, and they serve as pollinator guides.