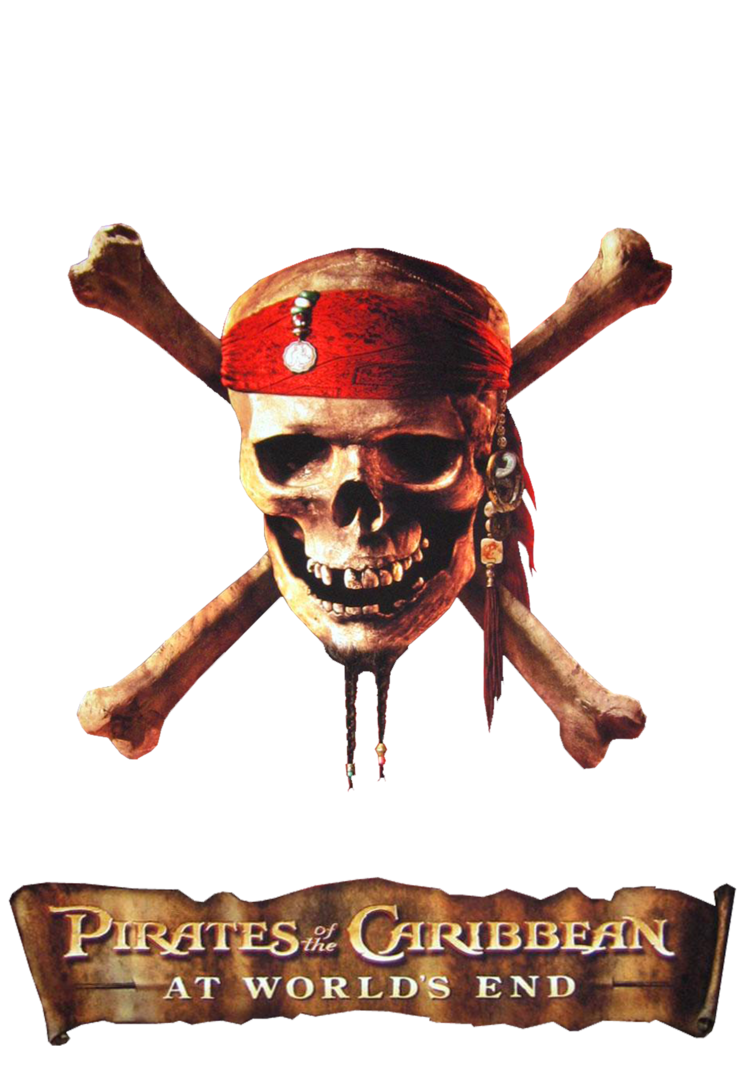 Download top and best high-quality free Pirates Of The Caribbean PNG Transparent Images backgrounds available in various sizes. To view the full PNG size resolution click on any of the below image thumbnail.

Pirates of the Caribbean is a Disney media brand that includes a number of theme park attractions, a film series, and spin-off novels, as well as a variety of associated video games and other media. The series began with the same-named theme park ride, which debuted at Disneyland in 1967 and was one of Walt Disney’s final rides at the resort. The ride was inspired by pirate mythology, folklore, and novels by Italian author Emilio Salgari.

With the release of The Curse of the Black Pearl in 2003, Pirates of the Caribbean established a media franchise in the 2000s. There are five Disney theme park resorts where the rides may be located. By 2019, the film franchise established by Ted Elliott and Terry Rossio has made over $4.5 billion worldwide, ranking it 14th among all-time highest-grossing franchises and film series.

At Disneyland, Walt Disney World’s Magic Kingdom, Tokyo Disneyland, and Disneyland Park at Disneyland Paris, there is a dark ride called Pirates of the Caribbean. The Disneyland version of Pirates of the Caribbean debuted on March 18, 1967, three months after Walt Disney’s death, and was the final ride he participated in developing. The coaster inspired the song “Yo Ho (A Pirate’s Life for Me),” which was composed by George Bruns and Xavier Atencio and sung by The Mellomen on the ride’s soundtrack.

At Disneyland, Magic Kingdom, and Tokyo Disneyland, Pirate’s Lair on Tom Sawyer Island is a rebranding of Tom Sawyer Island, an artificial island bordered by the Rivers of America. It has interactive, climbing, and scenic activities, as well as buildings and caverns with connections to Mark Twain characters from the novel The Adventures of Tom Sawyer. In 2007, Disney incorporated allusions to the Pirates of the Caribbean film franchise to Disneyland.

At Shanghai Disneyland, Pirates of the Caribbean: Battle for the Sunken Treasure is a magnetic-powered dark attraction. It follows the plot of the Pirates of the Caribbean film franchise. It combines conventional set pieces and acoustic animatronics with digital large-screen projection technologies. The attraction was conceived by Walt Disney Imagineering, while the computer-generated visual effects were created by Industrial Light & Magic.