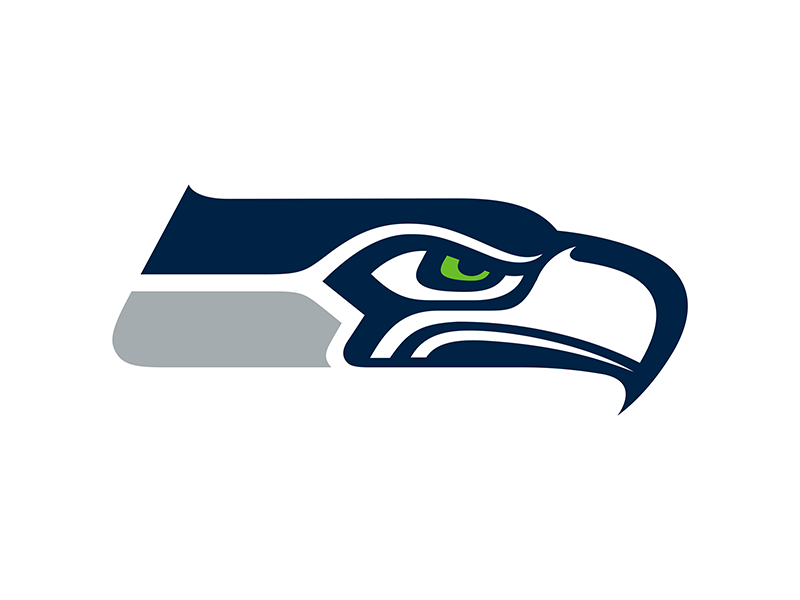 The Seattle Seahawks are a Seattle-based professional American football team. The Seahawks are a member of the National Football Conference (NFC) West of the National Football League (NFL), which they joined in 2002. In 1976, the squad joined the NFL as an expansion team. Seattle was a member of the American Football Conference (AFC) West from 1977 through 2001. They’ve been playing at Lumen Field in Seattle’s SoDo area since 2002, after formerly calling the Kingdome (1976″1999) and Husky Stadium (1994 and 2000″2001) home. [A] Pete Carroll is the current head coach of the Seahawks.

The “12th Man,” “12th Fan,” or “12s” have all been nicknames for Seahawks fans. Within a few months, the team’s fans set the Guinness World Record for the loudest crowd noise at a sporting event, first at 136.6 decibels during a game against the San Francisco 49ers in September 2013, and then at 137.6 decibels during a Monday Night Football game against the New Orleans Saints in December. The Seahawks, being the only NFL club headquartered in North America’s Pacific Northwest, draw support from a broader geographic area that includes portions of Alaska, Idaho, Montana, Oregon, and Utah in the United States, as well as Alberta, British Columbia, and Saskatchewan in Canada.

The Seahawks have won ten division crowns and three conference titles, and they are the only club to have been in both the AFC and NFC Championship Games. They have appeared in three Super Bowls, losing 21″10 to the Pittsburgh Steelers in Super Bowl XL, 43″8 to the Denver Broncos in Super Bowl XLVIII for their first championship, and 28″24 to the New England Patriots in Super Bowl XLIX. Kenny Easley, Walter Jones, Steve Hutchinson, Cortez Kennedy, and Steve Largent have all been inducted into the Pro Football Hall of Fame for their achievements as Seahawks. Along with head coaches Chuck Knox and Mike Holmgren, radio announcer Pete Gross, and franchise owner Paul Allen, players Dave Brown, Jacob Green, Dave Krieg, Curt Warner, Jim Zorn, and Matt Hasselbeck have been inducted into the Seahawks Ring of Honor.