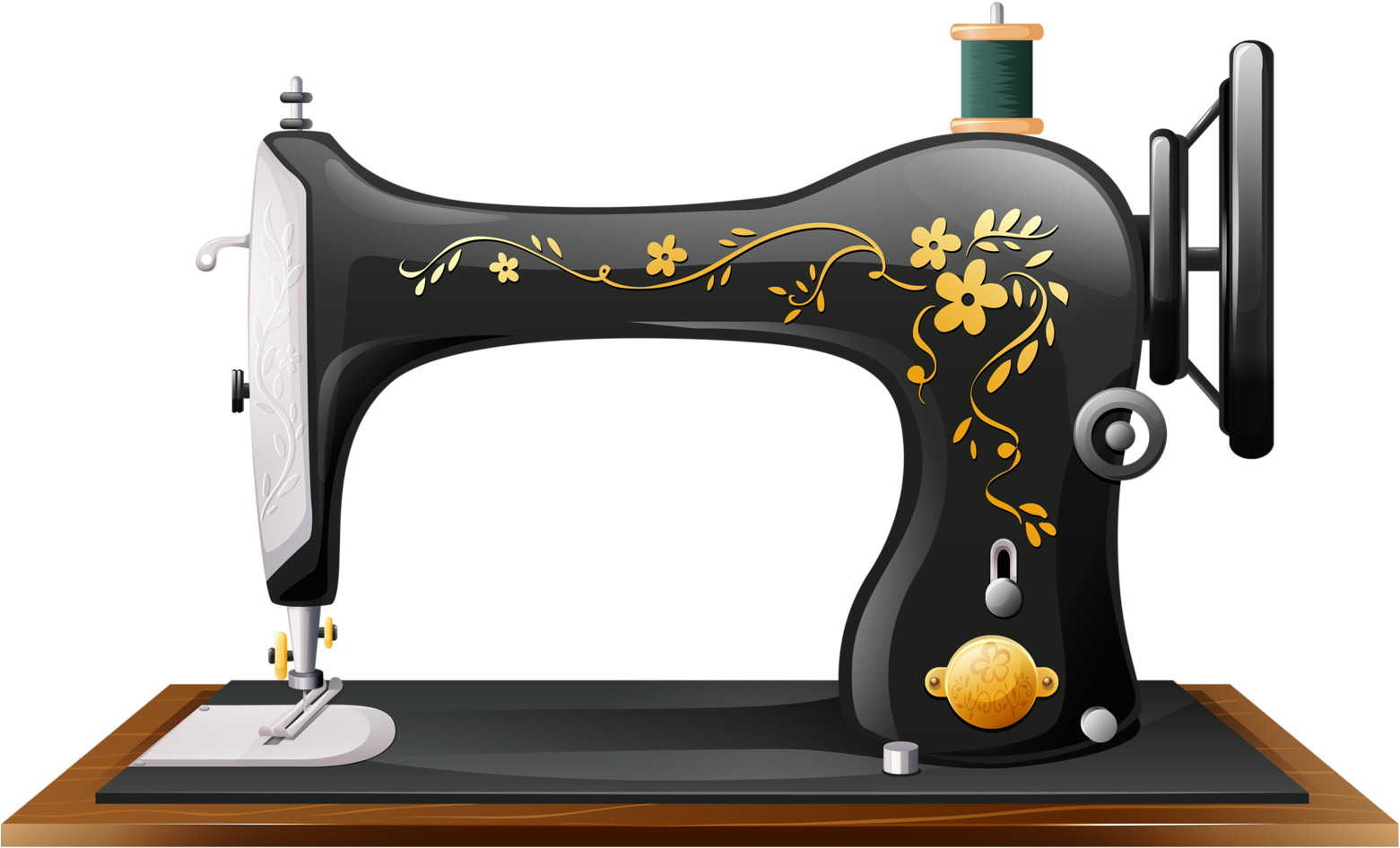 One person can use a home sewing machine to sew specific objects using a single stitch type at a time. The stitching procedure in a contemporary sewing machine has been mechanized so that the cloth flows in and out of the machine without the hassle of needles, thimbles, and other hand sewing equipment. Early sewing machines were driven by a foot-operated treadle mechanism or by continually twisting a handle. Later on, electrically powered machines were introduced.

In 1755, the first British patent for a mechanical device to improve the art of sewing was granted to Charles Fredrick Wiesenthal, a German-born engineer working in England. A double-pointed needle with an eye at one end was his innovation.

On the first full sewing machine design for leather work, Thomas Saint’s chain stitch was employed. The eye pointed needle was preceded by an awl, which was used to create a hole in preparation for the thread.

Thomas Saint, an English inventor, devised the first sewing machine design in 1790, however he failed to market or publicize it. His equipment was designed to work with leather and canvas. Saint was a competent cabinet builder, and his gadget featured numerous useful functional features: an overhanging arm, a feed mechanism (suitable for small lengths of leather), a vertical needle bar, and a looper.

The machine was invented by Saint to minimize the quantity of hand-stitching on clothing in general, making sewing more dependable and useful.

His sewing machine employed the chain stitch method, which involves the machine making small stitches in the cloth with a single thread. A stitching awl pierced the cloth, and a forked point rod carried the thread through the hole, hooking it beneath and moving it to the next stitching location, where the cycle would be repeated, securing the stitch. Saint’s machine was created to help in the production of leather items such as saddles and bridles, but it could also operate with canvas and was used to make ship sails.

Despite the fact that his machine was technologically sophisticated for the time, the concept would need to be refined over the next few decades before it could become a viable option. Saint’s designs were discovered at the UK Patent Office in 1874, and a sewing machine maker, William Newton Wilson, made improvements to the looper and produced a functional machine, which is now in the Science Museum in London.

Barthélemy Thimonnier, a French tailor, created the first practical and extensively used sewing machine in 1829. His machine, like Saint’s, stitched straight seams with chain stitch, and he signed a contract with Auguste Ferrand, a mining engineer, in 1830, who drew the necessary drawings and filed a patent application. On July 17, 1830, he received a patent for his machine, and the following year, he founded the first machine-based garment manufacturing enterprise in the world, which produced soldier uniforms for the French Army.

Following the patent’s issuance, however, the plant was burnt down, allegedly by workers scared of losing their jobs. The Science Museum in London has a replica of the mechanism on display. The machine is constructed of wood and employs a barbed needle to capture the thread and draw it up to form a loop, which is then secured by the following loop.

The feed was unstable, necessitating many stops and restarts of the machine. Hunt soon lost interest in his machine and began selling individual units without bothering to patent it, eventually patenting it in 1854. The first sewing machine in the United States was patented by John Greenough in 1842. In 1841, Newton and Archibold, two British partners, created the eye-pointed needle and the use of two pressing surfaces to keep the fabric pieces in place.