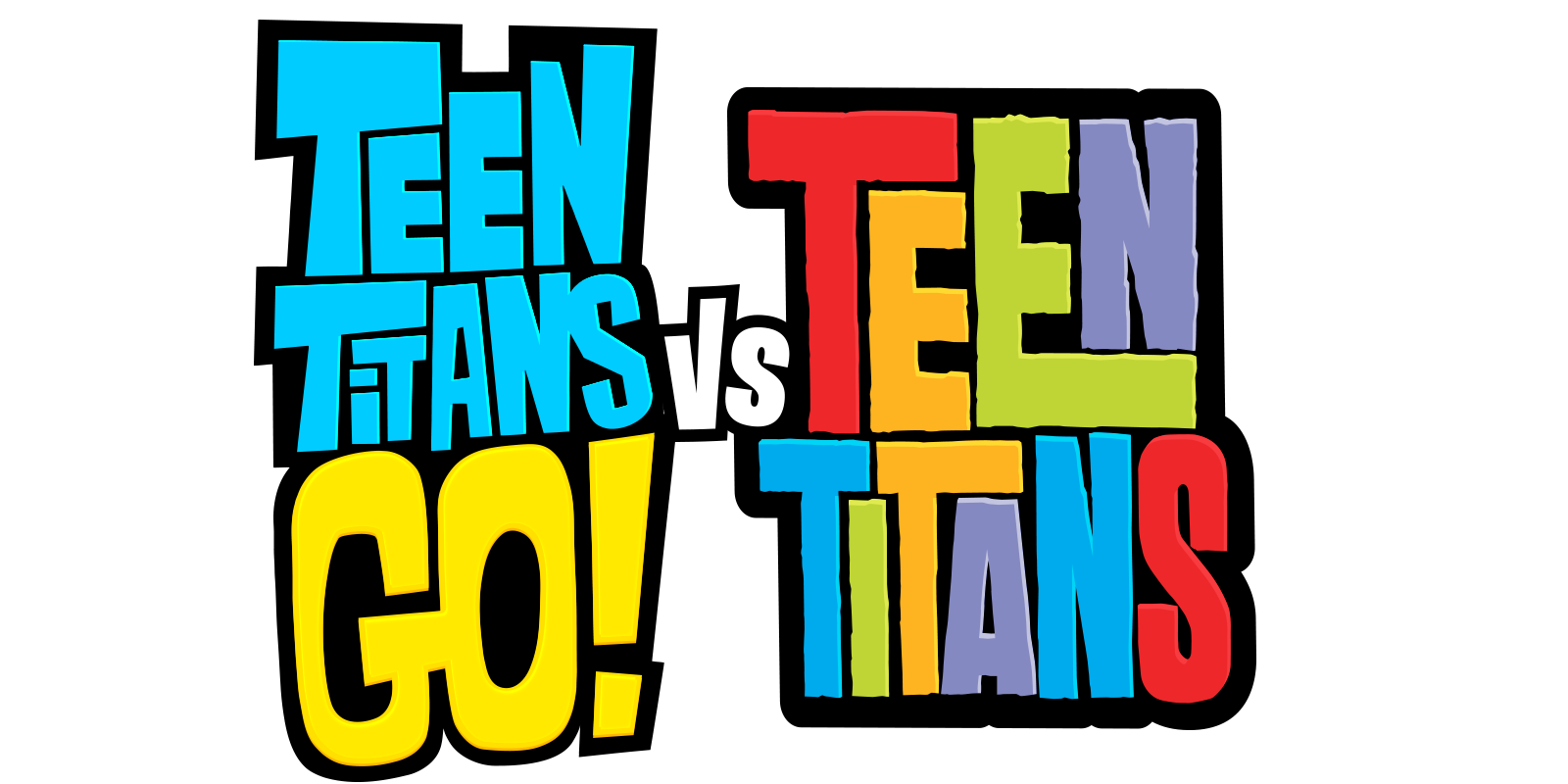 The Teen Titans is a fictional superhero team that appears in American comic books published by DC Comics, most notably in the Teen Titans monthly series. The members of the group, as the name implies, are young superheroes, many of whom have served as sidekicks to DC’s top heroes in the Justice League. When the members of the original team reach adulthood, they become known as the Titans, while the Teen Titans moniker is carried on by successive generations of youthful heroes. The team was created by Kid Flash (Wally West), Robin (Dick Grayson), and Aqualad (Garth) and first appeared in 1964 in The Brave and the Bold #54 before changing their name to Teen Titans in issue 60 with the arrival of Wonder Girl (Donna Troy).

Teen Titans has been discontinued and relaunched several times throughout the years, and a number of characters have appeared as prominent heroes in its pages. Speedy (Roy Harper), Aquagirl (Tula), the Bumblebee (Karen Beecher), the Hawk (Hank Hall), the Dove (Don Hall), the Harlequin (Duela Dent), and three non-costumed heroes: boxer Mal Duncan, psychic Lilith, and caveman Gnarrk were all significant early additions to the core quartet of Titans. The New Teen Titans, created by writer Marv Wolfman and artist George Pérez in the 1980s, would be the series’ first true smash. The original Titans were depicted as young adults in this run, and new characters such as Cyborg (Victor Stone), Starfire (Koriand’r), and Raven (Rachel Roth), as well as former Doom Patrol member Beast Boy (Garfield Logan) under his new alias of the Changeling, were introduced, all of whom would go on to become enduring fan favorites. The narrative “The Judas Contract,” in which the Teen Titans are betrayed by their comrade Terra, was a critical and commercial high point for the series (Tara Markov).

The Teen Titans team in the 1990s was entirely made up of new members, until the former members reappeared in the Titans series, which aired from the late 1990s to the early 2000s. In the 2000s, newer DC Comics sidekicks including Robin III (Tim Drake), Wonder Girl II (Cassie Sandsmark), Impulse / Kid Flash II (Bart Allen), and Superboy (Kon-El) were introduced, some of whom having previously appeared in the comparable book Young Justice. Miss Martian (M’gann M’orzz), the Ravager (Rose Wilson), Supergirl (Kara Zor-El), and the Blue Beetle III were later notable additions from this era (Jaime Reyes). During the same time period, DC released Titans, which included several of the original and 1980s members as adults, lead by Dick Grayson as Nightwing. DC’s The Additional 52 relaunch in 2011 added new characters to the original roster, including Solstice (Kiran Singh), Bunker (Miguel Jose Barragan), and Skitter (Celine Patterson), despite the volume’s commercial and critical failure. In 2016, DC used the Titans Hunt and DC Rebirth storylines to re-establish the group’s original founding members and history, reuniting these classic heroes as the Titans, while also introducing a new generation of Teen Titans led by Robin V (Damian Wayne), with Aqualad II (Jackson Hyde) and Kid Flash III (Wallace West) joining team mainstays Starfire, Raven, and Beast Boy.

The Teen Titans have been adapted into a variety of media, and their popularity has grown since Cartoon Network’s animated series in the early-mid 2000s and its DC Nation spin-off Teen Titans Go!, both of which featured Robin, Starfire, Cyborg, Raven, and Beast Boy as the team’s main characters. In 2018, DC Universe debuted a live-action series. Characters and stories from the show were transformed into the animated series Young Justice in the 2010s. The Teen Titans have been a powerful set of characters in DC Comics, appearing in all of the company’s major company-wide crossover tales. Many of the Titans’ foes, like as the assassin Deathstroke, the demon Trigon, and the villainous organization the H.I.V.E., have since grown in prominence inside the publisher’s fictional universe.