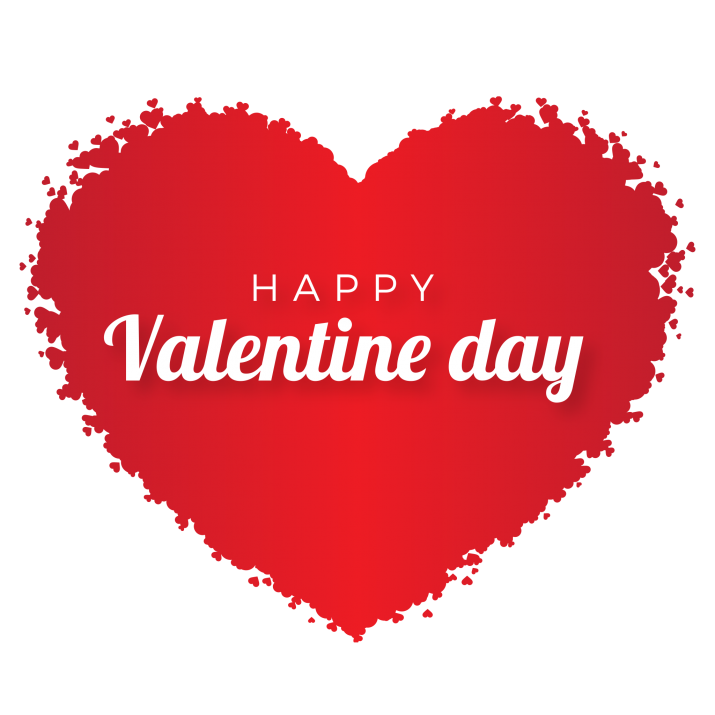 Valentine’s Day, also known as Saint Valentine’s Day or the Feast of Saint Valentine, falls on February 14 every year. It began as a Christian feast day honoring one or two early Christian martyrs named Saint Valentine and has since evolved into a huge cultural, religious, and commercial celebration of romance and love in many parts of the world, thanks to subsequent folk traditions.

There are a number of martyrdom tales linked with various Valentines related with February 14, including a story of Saint Valentine of Rome’s captivity in the third century for ministering to Christians persecuted by the Roman Empire. Saint Valentine is said to have given sight to his jailer’s blind daughter, according to legend.

A later embellishment to the legend suggests that he wrote the jailer’s daughter a note marked “Your Valentine” as a farewell before his execution; another addendum claims that Saint Valentine conducted weddings for Christian soldiers who were prohibited to marry.

Pope Gelasius I created the Feast of Saint Valentine in AD 496 to be observed on February 14 in honor of Saint Valentine of Rome, who died on that date in AD 269. In the 14th and 15th centuries, when concepts of courtly love flourished, the day became connected with romantic love, owing to its relationship with the “lovebirds” of early spring. It evolved into an event in which couples celebrated their love for one another by giving flowers, delivering candy, and sending greeting cards in 18th-century England (known as “valentines”).

The heart-shaped outline, doves, and the image of the winged Cupid are still used today as Valentine’s Day emblems. Handwritten valentines have been replaced by mass-produced greeting cards since the nineteenth century. Saint Valentine’s Keys are presented to lovers as a “romantic symbol and an invitation to unlock the giver’s heart,” as well as to youngsters to prevent epilepsy (known as Saint Valentine’s Malady) in Italy.

Saint Valentine’s remains were held at Rome’s San Valentino Church and Catacombs, which “remained an important pilgrim site throughout the Middle Ages until the relics of St. Valentine were transferred to the church of Santa Prassede during the pontificate of Nicholas IV.” Saint Valentine’s flower-crowned skull is on display in the Basilica of Santa Maria in Cosmedin, Rome. Other relics can be seen at Dublin’s Whitefriar Street Carmelite Church.

Valentine of Terni was a bishop of Interamna (now Terni, in central Italy), and he is claimed to have been killed in 273, during Emperor Aurelian’s persecution. On the Via Flaminia, he is buried, but not in the same spot as Valentine of Rome. His relics are kept at Terni’s Basilica of Saint Valentine (Basilica di San Valentino). “Abstracts of the actions of the two saints were in practically every church and monastery in Europe,” according to University of Kansas professor Jack B. Oruch.

According to the Catholic Encyclopedia, a third saint called Valentine was recognized in early martyrologies on February 14th. He and a group of colleagues were martyred in Africa, but nothing else is known about him. A relic purported to be Saint Valentine of Terni’s head was kept and cherished at the monastery of New Minster in Winchester.