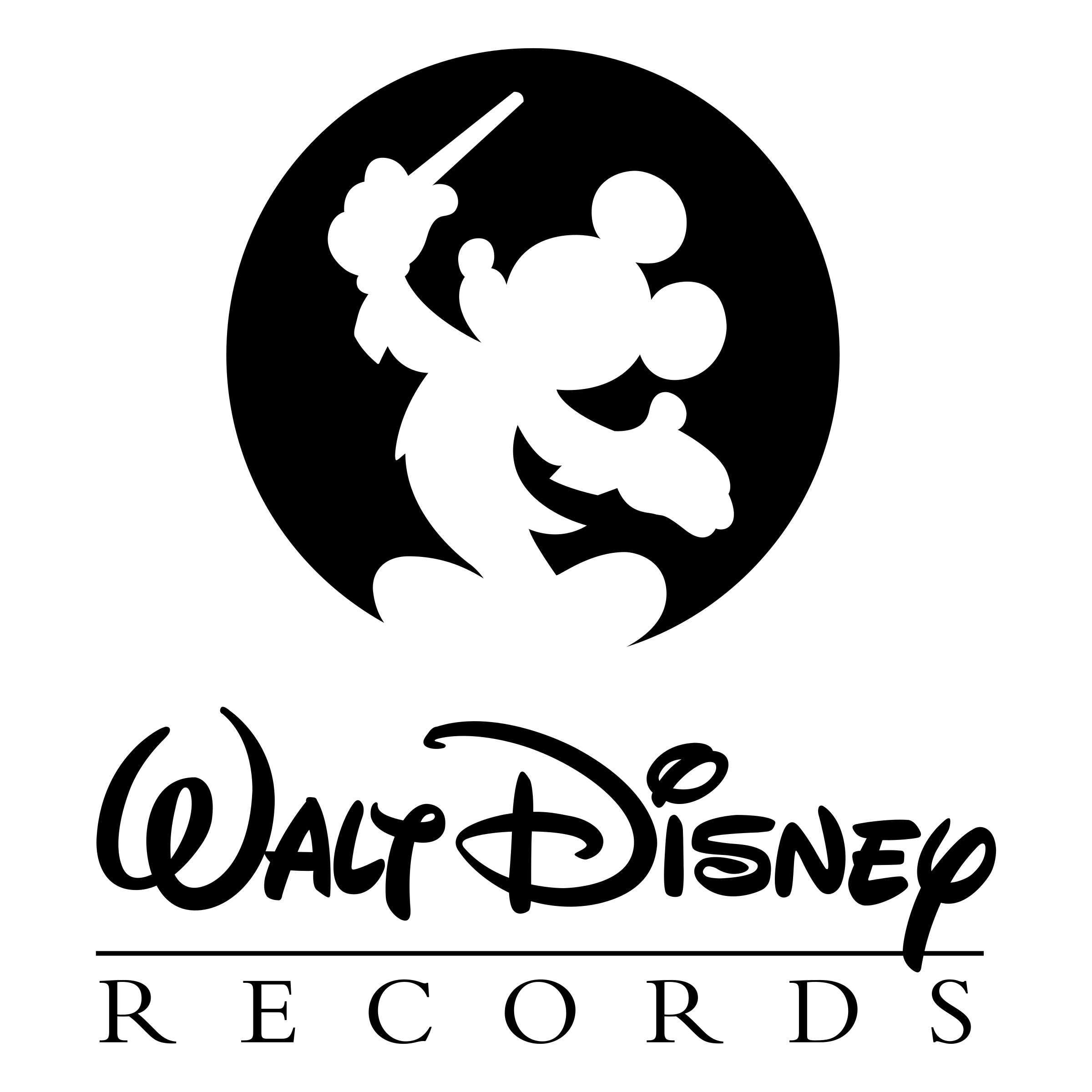 Walt Disney was an entrepreneur, animator, writer, voice actor, and film producer from the United States. He was a pioneer in the American animation business, introducing various innovations in cartoon production. He holds the record for most Academy Awards won by a person as a film producer, with 22 wins out of 59 nominations. Among other awards, he received two Golden Globe Special Achievement Awards and an Emmy Award. The Library of Congress has listed many of his films in the National Film Registry.

Disney, who was born in Chicago in 1901, showed an early passion in sketching. He took drawing courses as a child and, at the age of 18, landed a job as a commercial artist. In the early 1920s, he and his brother Roy relocated to California and founded the Disney Brothers Studio.

In 1928, he created Mickey Mouse with Ub Iwerks, which became his first big hit; he also gave the character’s voice in the early years. He got increasingly daring as the studio evolved, introducing synchronized sound, full-color three-strip Technicolor, feature-length cartoons, and camera technological advancements.

The results, which can be seen in films like Snow White and the Seven Dwarfs (1937), Pinocchio, Fantasia (both 1940), Dumbo (1941), and Bambi (1942), pushed animated film forward. Following World War II, new animated and live-action films were released, notably the highly acclaimed Cinderella (1950) and Mary Poppins (1964), the latter of which won five Academy Awards.

In the 1950s, Disney ventured into the amusement park business, opening Disneyland in Anaheim, California, in July 1955. He branched into television shows like Walt Disney’s Disneyland and The Mickey Mouse Club to help fund the project. He also worked on the 1959 Moscow Fair, the 1960 Winter Olympics, and the 1964 World’s Fair in New York.

In 1965, Walt started work on a new theme park, Disney World, with the “Experimental Prototype Community of Tomorrow” as its center (EPCOT). Disney smoked heavily his whole life and died of lung cancer in December 1966, before the park or the EPCOT project were finished.

In private, Disney was a quiet, self-deprecating, and insecure guy, but in public he assumed a friendly and outgoing demeanor. He held himself to high standards and had high expectations of the people with whom he collaborated. Although there have been charges that he was racist or anti-Semitic, many people who knew him have refuted these claims.

In the years following his death, his image shifted from that of a distributor of simple patriotic ideals to that of a figure of American imperialism. He is, nevertheless, a significant character in the history of animation as well as in the cultural history of the United States, where he is regarded as a national cultural icon.

His films are still being exhibited and adapted; his eponymous studio and company continue to produce high-quality popular entertainment; and the Disney theme parks have increased in size and quantity to draw tourists from all over the world.