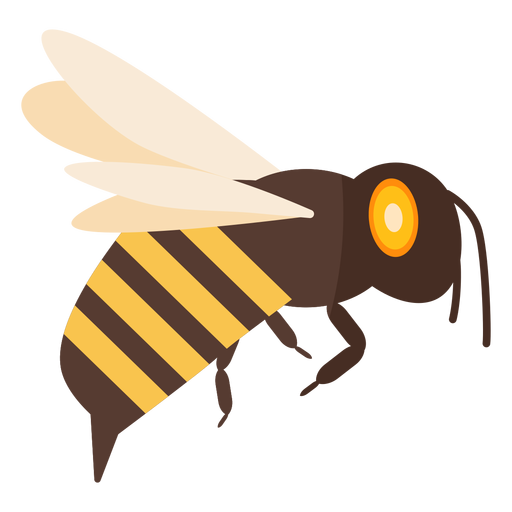 Download top and best high-quality free Wasp PNG Transparent Images backgrounds available in various sizes. To view the full PNG size resolution click on any of the below image thumbnail.

A wasp is any insect belonging to the narrow-waisted suborder Apocrita of the order Hymenoptera that is neither a bee nor an ant; this does not include broad-waisted sawflies, which resemble wasps but belong to a different suborder. Because their common ancestor is shared by bees and ants, wasps do not form a clade, or a complete natural group with a single ancestor. Many wasps in the group Aculeata have the ability to sting their insect prey.

Yellowjackets and hornets, for example, belong to the Vespidae family of wasps and are eusocial, living in a nest with an egg-laying queen and non-reproducing workers. The peculiar haplodiploid mechanism of sex determination in Hymenoptera favors eusociality because it allows sisters to be quite closely connected to one another. The majority of wasp species, on the other hand, are solitary, with each adult female living and reproducing on her own. Females usually have an ovipositor for depositing eggs in or near a food supply for the larvae, however the ovipositor of the Aculeata is frequently transformed into a sting employed for defense or prey capture. Wasps perform an important function in the environment. Some are predators or pollinators, depending on whether they need to feed themselves or their nests. The cuckoo wasp, for example, is a kleptoparasite, depositing eggs in the nests of other wasps. Many solitary wasps are parasitoids, which means they lay eggs on or in other insects (at any stage of development from egg to adult) and frequently use these insects to build their own nests. The wasp larvae, unlike real parasites, eventually kill their hosts. Solitary wasps feed on practically every nuisance bug, making them useful in agriculture for biological pest management of whitefly in tomatoes and other crops.

Wasps originally emerged in the Jurassic, and by the Cretaceous, they had evolved into several different superfamilies. Wasps have expanded to every section of the earth save the polar regions, and they are a successful and diversified group of insects with tens of thousands of identified species. The Asian giant hornet is the biggest social wasp, measuring up to 5 centimetres (2.0 in) in length; among the largest solitary wasps are the tarantula hawks, which include the enormous scoliid of Indonesia (Megascolia procer). The world’s smallest known insect, with a body length of only 0.139 mm (0.0055 in), and the smallest known flying insect, with a body length of just 0.15 mm (0.0059 in), are solitary chalcid wasps of the Mymaridae family.

Wasps first appeared in literature in Aristophanes’ 422 BC play The Wasps, as the titular chorus of old men, and in science fiction in H. G. Wells’ 1904 novel The Food of the Gods and How It Came to Earth, which featured enormous wasps with three-inch-long stings. Many warships and other military equipment have been dubbed “Wasp.”

Wasps are a varied group with well over a hundred thousand known species and many more still to be discovered throughout the world. For example, nearly every one of the 1000 tropical fig tree species has its own unique fig wasp (Chalcidoidea) that has evolved alongside it and pollinates it.

The females of many wasp species lay eggs on or in a host arthropod, which the larvae subsequently feed on. Some larvae begin their lives as parasitoids, but eventually evolve to consume the plant tissues that their hosts feed on. Other species lay their eggs directly into plant tissues, forming galls that protect the developing larvae from predators but not always from parasitic wasps. In certain species, the larvae are predatory as well; wasp eggs are set in clusters with other insects’ eggs, which are then devoured by the growing wasp larvae.

The Asian gigantic hornet is the biggest social wasp, measuring up to 5 centimetres (2.0 in) in length. With a sting that is incredibly painful to humans, the numerous tarantula hawk wasps can overpower a spider several times its own weight and take it to its lair. Megascolia procer, a single enormous scoliid with a wingspan of 11.5 cm, is a parasitoid of the Atlas beetle Chalcosoma atlas and has subspecies in Sumatra and Java. Megarhyssa macrurus, a female gigantic ichneumon wasp, is 12.5 centimetres (5 in) long, including its large but thin ovipositor, which is used to bore into wood and insert eggs. The tiniest wasps are solitary chalcid wasps of the Mymaridae family, which includes the world’s smallest known insect, Dicopomorpha echmepterygis (139 micrometres long), and Kikiki huna, the smallest known flying insect, with a body length of just 158 micrometres.